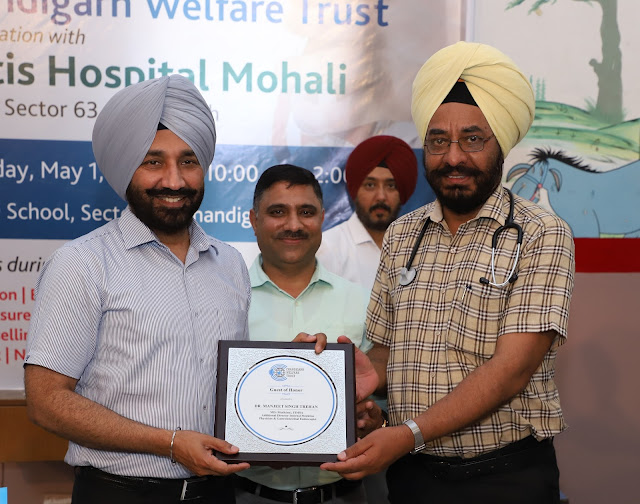 CHANDIGARH: The Chandigarh Welfare Trust (CWT) organised a free multi-speciality health check-up camp at BMD School, Sector 63 here, in association with Fortis Hospital Mohali and Residence Welfare Association, Sector 63. More than 300 people, including a large number of senior citizens, benefitted from the medical services and consultations at the camp, first of many more to come from the Trust. 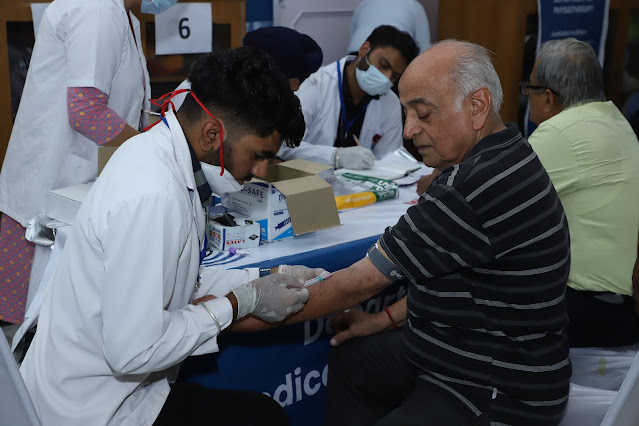 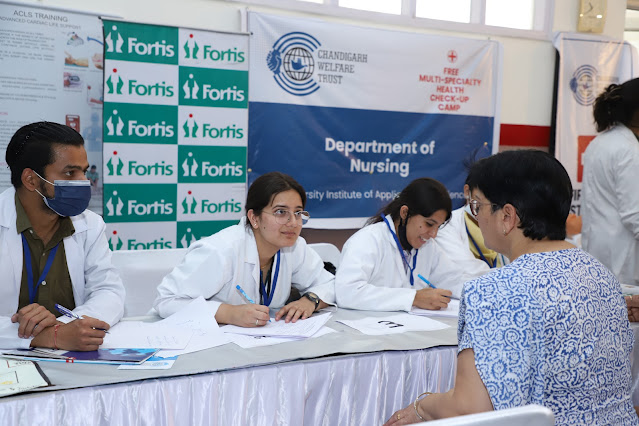 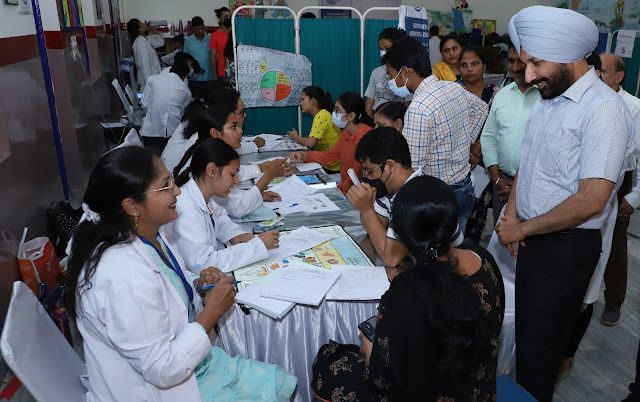 During the health check-up camp, more than 300 people underwent medical tests under the supervision of specialists for various diseases and services including consultations, Bone Mineral Density, ECG, Blood pressure, Weight Loss Guidance, Physiotherapy, Blood Tests, conducted absolutely free of cost. In addition, a large number of people underwent eye examinations and as many as 150 among them, were provided free spectacles. CWT volunteers were also provided with CPR and first aid training. 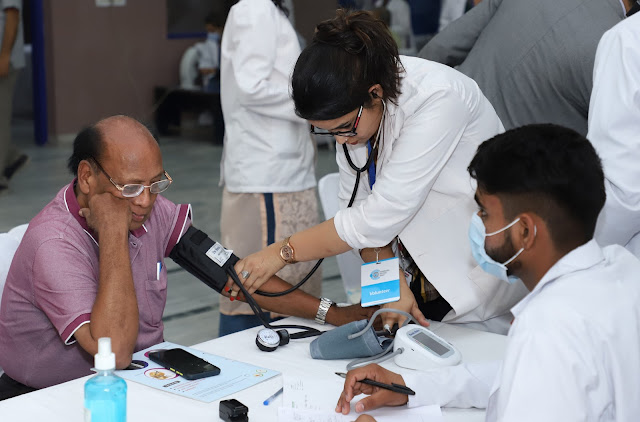 Speaking on the occasion, Sarabjit Kaur, Mayor, Municipal Corporation Chandigarh, appreciated the efforts being made by the Chandigarh Welfare Trust. 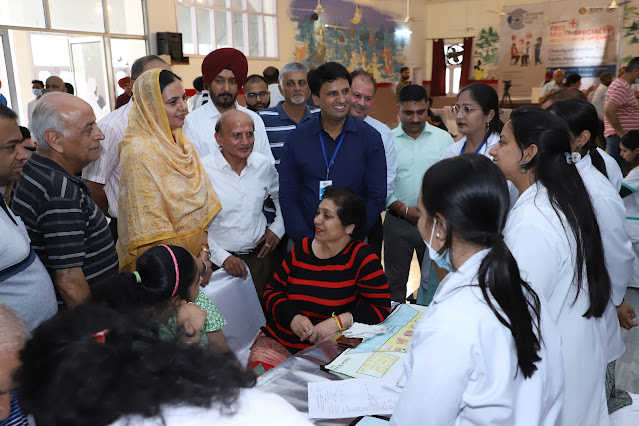 “Ever since its inception, the Trust has been working tirelessly towards its goal of restoring the lost glory of Chandigarh as the City Beautiful in multiple ways. The medical camp organised by the Trust is another important step towards that goal with healthcare in focus, with hundreds of people benefitting from this camp,” said the Mayor, as she appealed the social organisation to come on one platform for combined efforts towards the public welfare and development of the city beautiful.

Vivek Atray, former Deputy Commissioner Panchkula, noted that there is no dearth of medical facilities in Chandigarh, which has emerged as the medicare hub of the country. 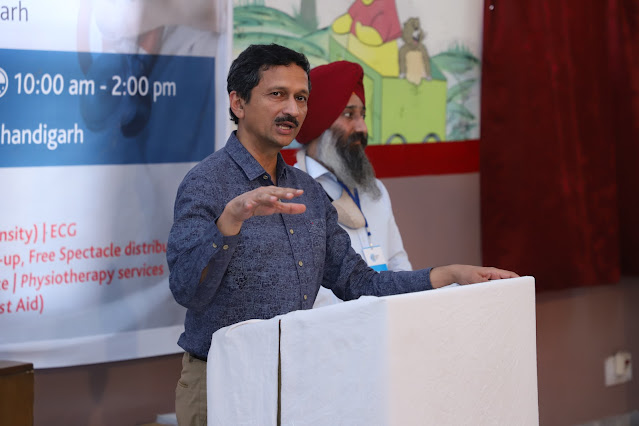 “Now, the need of the hour is to make these services and facilities available to the general public. The people working in the medical field have a very important role in this mission, while the NGOs such as Chandigarh Welfare Trust are making a significant contribution in providing health services to the needy and the elderly,” he added.

S. Satnam Singh Sandhu, Founder, CWT said, “Access to good healthcare and wellness is one of the 17 sustainable development goals set by the United Nations, which are also at the heart of CWT’s working model. Health is also one of the key parameters in the Age of Life Index and in the Health Index 2019-20 released by NITI Aayog, Chandigarh has been placed at the second position with a score of 62.53%.”

“The CWT aims to make Chandigarh reach to the top and secure the first position in the health ranking, and has commenced a series of initiatives in this regard. It is in the pursuit of this very mission that we organised the first health check-up camp, even as many more such camps will follow, soon after. It is important to ensure that people in Chandigarh keep good health, for the creation of a healthy society,” he said.

Apart from this, we have also launched various campaigns in collaboration with Municipal Corporation Chandigarh to develop the city as a model of development for other cities in India and elevating its standing among the cities of the world, Sandhu added.